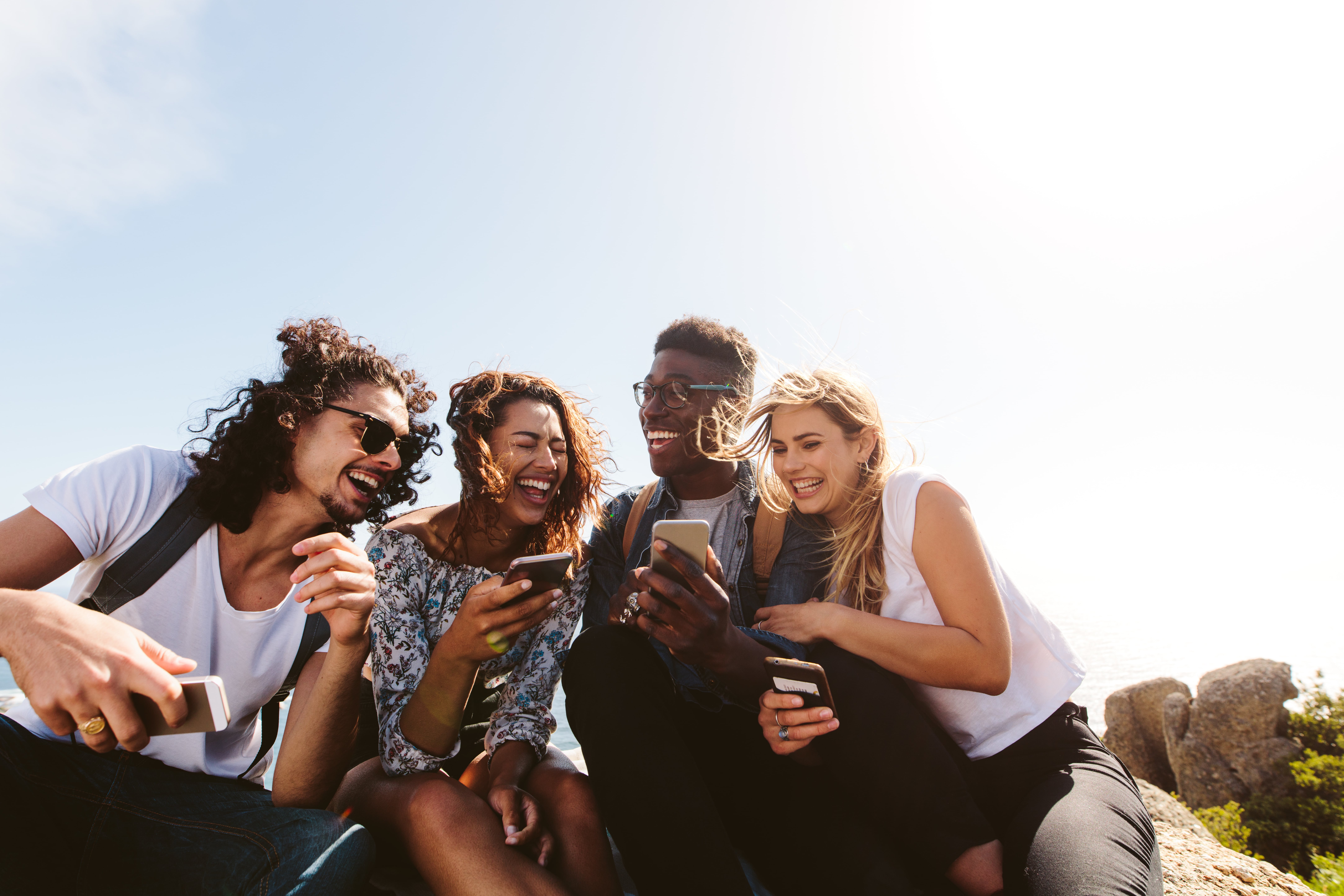 Social Sharing Protects Your SEO Value Over The Long Run

Prior to the end of 2011, the SEO universe was stable with a standard set of rules that companies used in order to get their pages ranked in the top ten search results for chosen keywords.  First, content needed to be structured in a way that the search programming would consider it relevant for the targeted term.  Second, content needed to be authoritative, as demonstrated by the number of websites that pointed to the page or backlinks.

So even though it was not the case with all SEO companies, it was a common accepted industry practice that a company needed to spend time and resources creating backlinks to their site.   Whether it was blog commenting, industry forum signatures or links from authority blog networks, companies were (and some still are) working to attain links to boost their authority.

The Panda and Penguin Webspam Updates

However, Google search engine algorithm updates that occurred in both 2011 and 2012 worked against those interested in creating their own authority.  In some cases, sites that were well established for years dropped significantly in their rankings seemingly overnight. Google engineers communicated with Webmasters in many cases that their programming had determined that their link building systems mimicked those that were created to manipulate search results.  As a result the conventional wisdom on how to create authority for a webpage was thrown into some confusion.

At the same time, Google built into their program a way of looking at social media activity in what is called social signals.  In other words, what signals did the social media platforms indicate about how people felt about a certain web page? Did they share it with friends? Did they Re-Tweet it? Did they ‘pin’ it on Pinterest? What programmers were trying to build in was another way of determining how authoritative a web page was with respect to a certain keyword.

This was an acknowledgement as to how important the social media platforms are in the role they play in people’s everyday life.  As of 2011, the Neilsen rating company reported the following regarding social media adoption:

Because of this explosion in the use of social media, Google’s decision to include it in their ranking algorithm was necessary to assist in determining what is authoritative.

What Google Said About Backlinking and Social Signals

So does that mean that it’s time to end the quest for backlinks, and just work on social media sharing?  Not according to Google chief of webspam Matt Cutts. Cutts stated at a recent search engine analyst conference that both backlinks and social signals count in the ranking algorithm.  However the time and resources and perhaps the methodology to attaining them can and should be different.

One of the other factors that came from the spate of algorithm updates from Google in 2011 and 2012, was the suggestion that webmasters make sure that they focus their attention on creating great content for readers.  Google engineers discouraged the old way of writing for the search engines, which would entail calculating keyword density and other formulaic factors.   Generating this kind of content and structuring it did take time and resources in order to do them effectively.

Companies can still achieve the kind of authority by pursuing the relationship utilizing social media that will benefit their standing in their niche or industry. They can do this most effectively by creating and distributing shareable content on a consistent basis. While this might not always translate into authority backlinks, it will translate into being known in the industry.  However, if you choose to create the authority by using the loopholes in Google’s algorithm to create your own authority, you take the chance of having that authority wiped out by their team looking to mitigate the effect of those strategies. 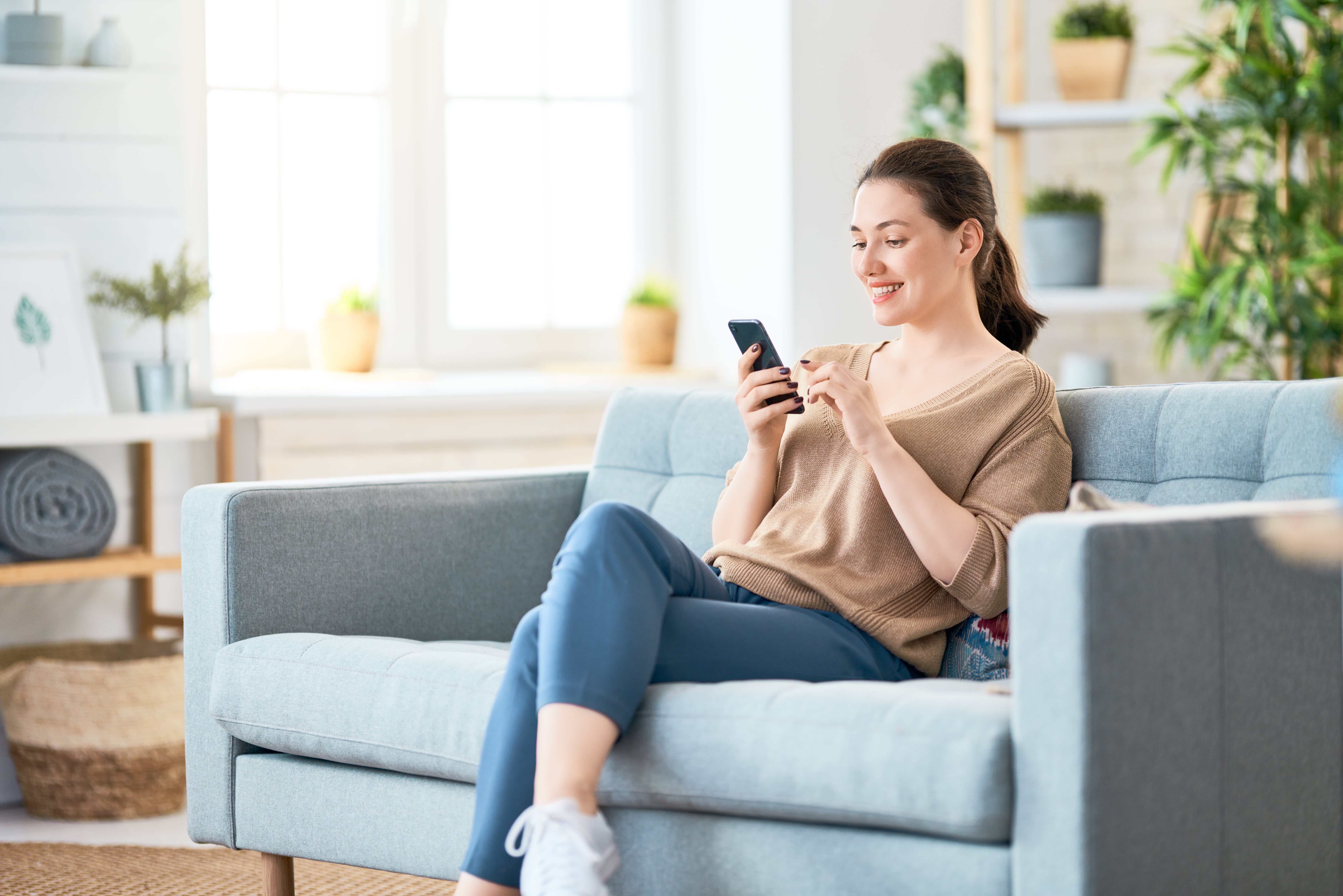 How to Increase Your Social Referral Volume

Here’s a refrain often heard from marketers who want to build a referral program, “I want my customers to share... 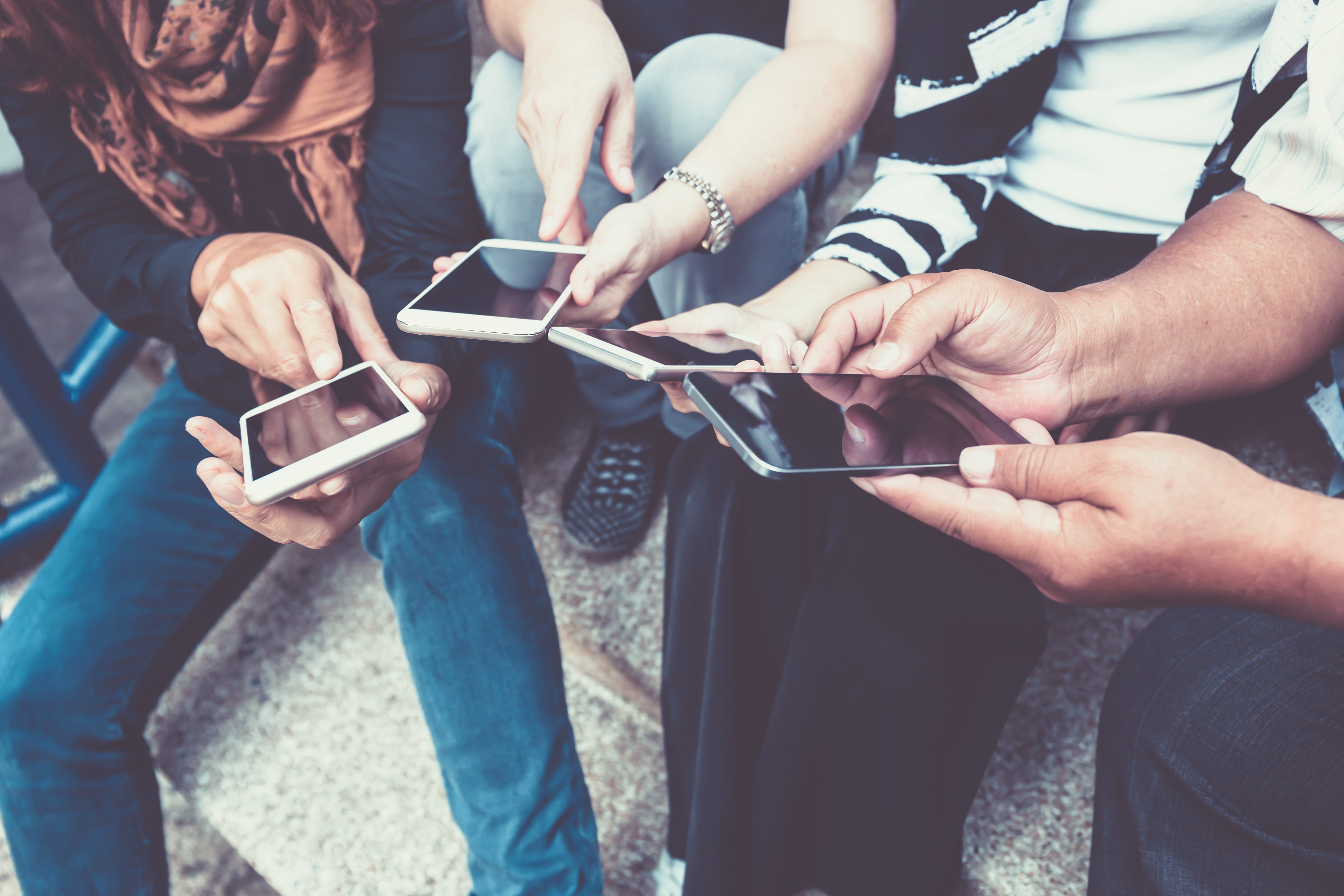 Flex your marketing muscles.  Be creative. Have some fun.

Friendbuy believes in unleashing the creative genius of...

Copyright © 2010-2022 Friendbuy All rights reserved.
made with in los angeles, ca