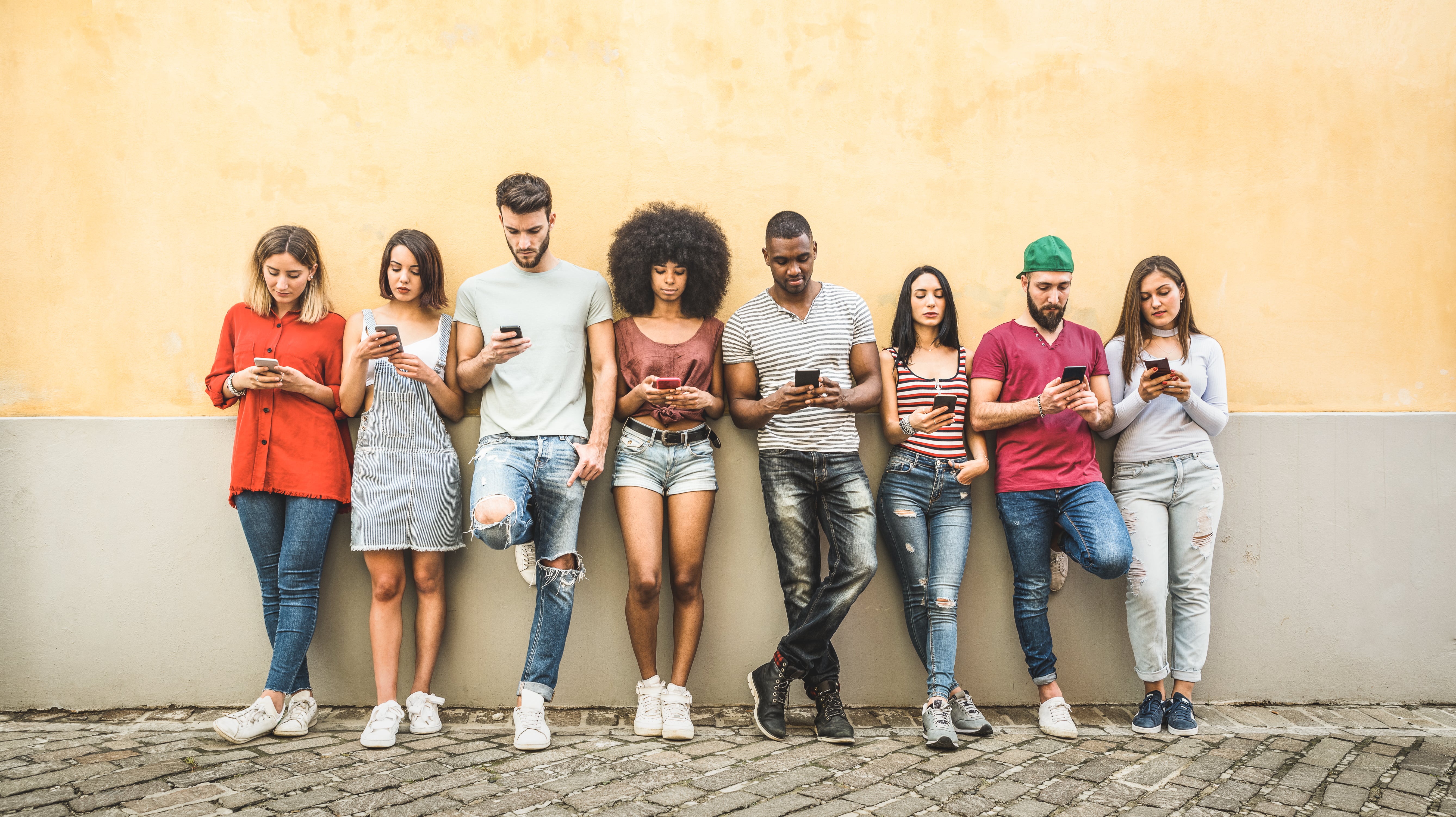 Marketing to Millennials: Here's Why It Matters

Attracting millennials to your ecommerce store isn't a marketing strategy.

It's a survival strategy.

Gen Y buying behavior is a compass for where ecommerce is headed. So if you've merely been paying lip service to millennials, it's time to go all in.

"All businesses need to be young forever. If your customer base ages with you, you’re Woolworth’s."

Oh, and just so we're on the same page, millennials are generally defined as those born from 1982 to the early 2000s. You may be thinking, "Why would I focus on marketing to millennials? Aren't they living in their parents' basements and drowning in student loan debt?"

I thought so too. Until I did the research...

It turns out millennials have more cash to spend than you might have thought.

According to Wealthfront, millennials control about $2 trillion in liquid assets, a number that is expected to rise to $7 trilllion by the end of this decade. At that point, they'll also comprise half of the US workforce.

So yeah, you should probably start marketing to millennials.

If you're feeling behind the eight ball as an ecommerce marketer -- don't. You're actually ahead of the curve and have an opportunity to leave brick and mortar retailers in the dust. This is because 40% of male millennials say they would buy everything online if they could, compared with 33% of millennial females.

With this kind of desire to make purchases online, you'd think retailers would respond in kind. But in fact, only half of all US retailers have an online presence.  See? You're already ahead of the game.

If you're wondering where millennials do their shopping, there is one place to look: their smartphones. 85% of millennials use their mobile devices to research products before making purchases.

In a 2013 survey of US undergraduate students, researchers found that rather than "going to get" needed information on their phones, college students want instant access. They prefer speed over accuracy and have little tolerance for delays or limited access.

In response to these new findings, the researcher suggests this: those retailers looking to attract the attention of millennials should offer broad choices, convenience and ease of use - along with access to authoritative content - all on mobile. When marketing to millennials on mobile, convenience clearly trumps all.

You won't bring in much bacon if you don't have a solid mobile presence, as 40 percent of consumers claim to turn to a competitor’s site after a bad mobile experience. 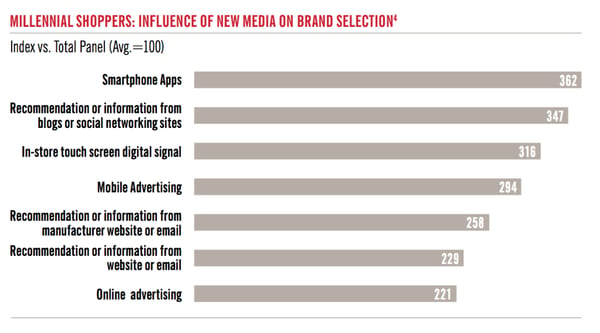 With millennials' eyeballs buried in their phones, they're forming a wave of mobile commerce that is taking over the game. Just last year, Goldman Sachs made a forecast that there will be as much ecommerce revenue generated via mobile in 2018 as there was in all of ecommerce in 2013, which was $638 billion.

(If you're looking to surf this wave, we wrote all about how to create a great mobile site in this UX design post.)

The bottom line is this: your mobile-responsive site or app must be on point, because that is where millennials are increasingly doing their shopping.

Now, how do you get them to visit your store in the first place?

Millennials are Materialistic but not Necessarily Greedy

In a study published in 2014, French researchers found that millennials are among the most brand-oriented, consumer-involved and materialistic generation in history.

They found that millennials aren't just looking to buy more stuff. They actually see the things they buy as as a way to share with their friends on social networks or in-person (yes, in person!), which really puts a new spin on the term "sharing economy".

Among groups of friends, these kinds of exchanges - whether it's borrowing a dress from a friend or posting a shot of a new purchase on Instagram - enable millennials to "share experiences, preserve existing social bonds and socialize with each other."

Given the scenarios above, now it starts to make sense to me why recommendations from bloggers or friends on social networks play an important role here; millennials are choosing ecommerce brands based on info from their friends (yay referral programs!) and online recommendations rather than branding efforts.

And get this - Yahoo recently reported that 68% of millennials are unfazed by celebrity endorsements. So you don't need an NBA player endorse your product - in fact getting in front o Generation Y is naturally leaner if you got about your marketing efforts the right way.

The last mind-blowing stat (God, I'm showing my age...) is that millennials are really, really engaged, spending a lot of  time on ecommerce sites. A 2013 study by the Urban Land Institute found that 45% of survey respondents said they spend at least one hour a day checking out ecommerce sites, with 20% of men saying they spend 2 or more hours per day, compared with 13% of women. 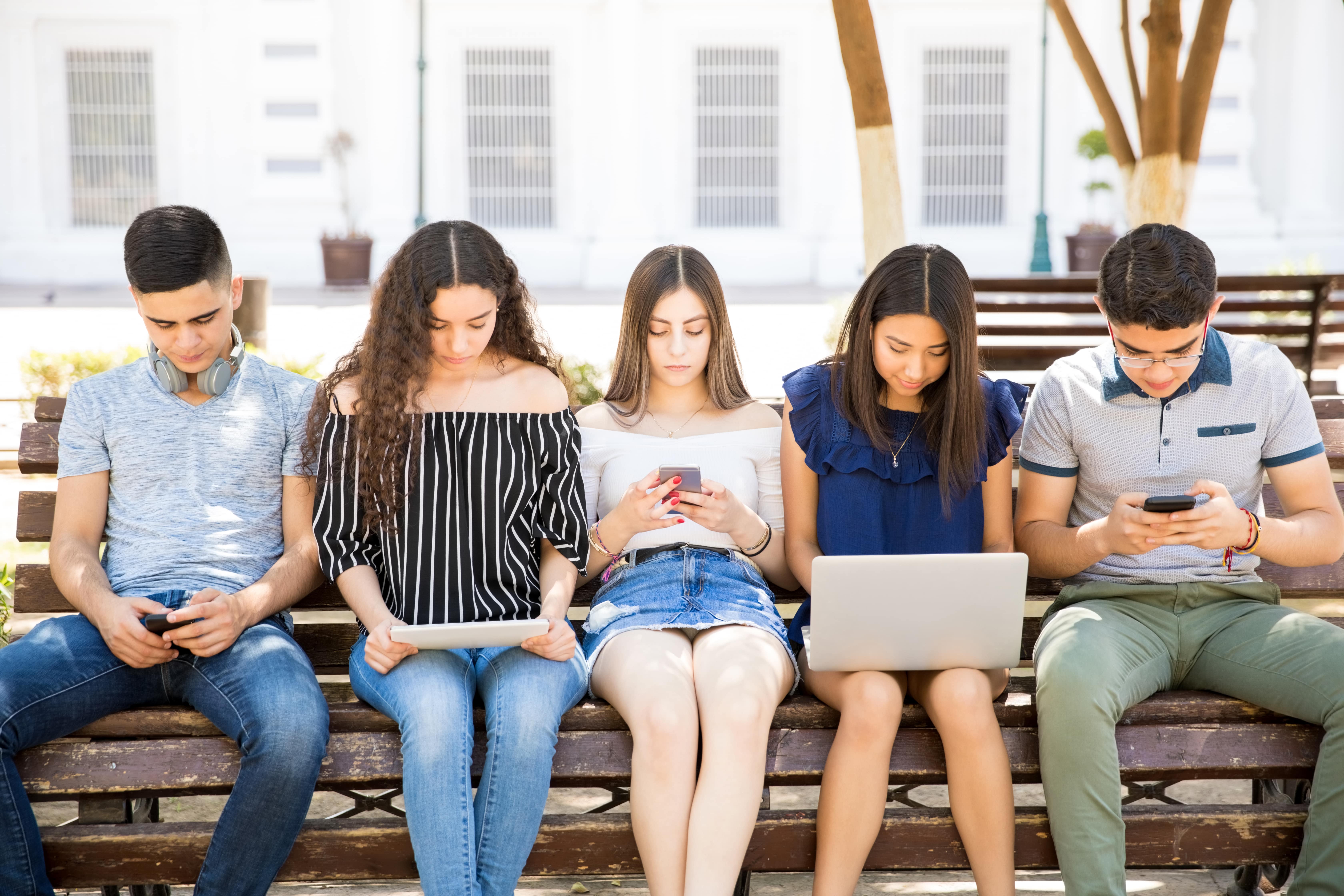 Planning your refer a friend program is fun. Why? Because it’s where your personal creativity and business... 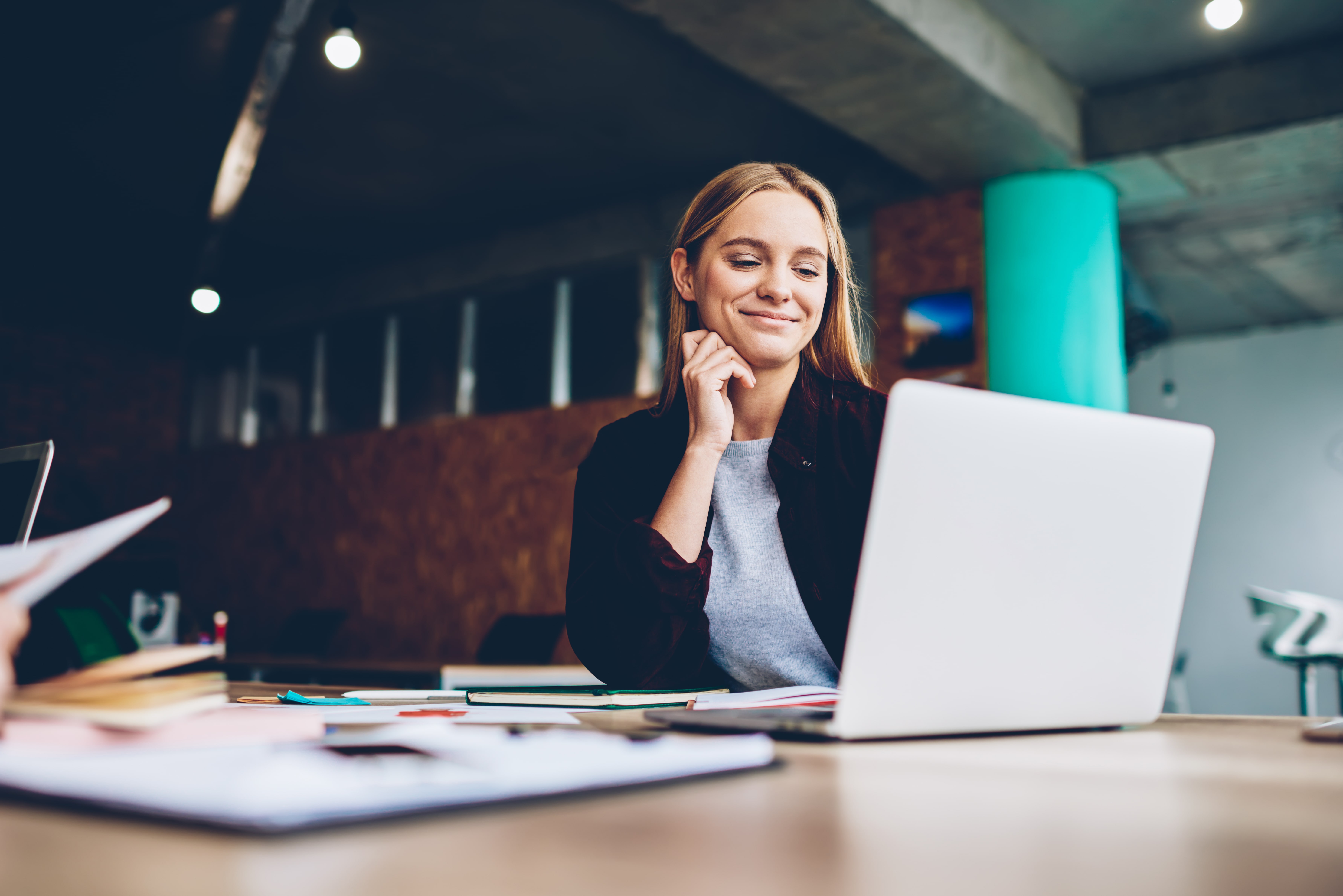 You Thought Ecommerce Email Marketing Was All About Cart Retrieval. Here Are 13 More Tactics to Grow Your Shop Today. 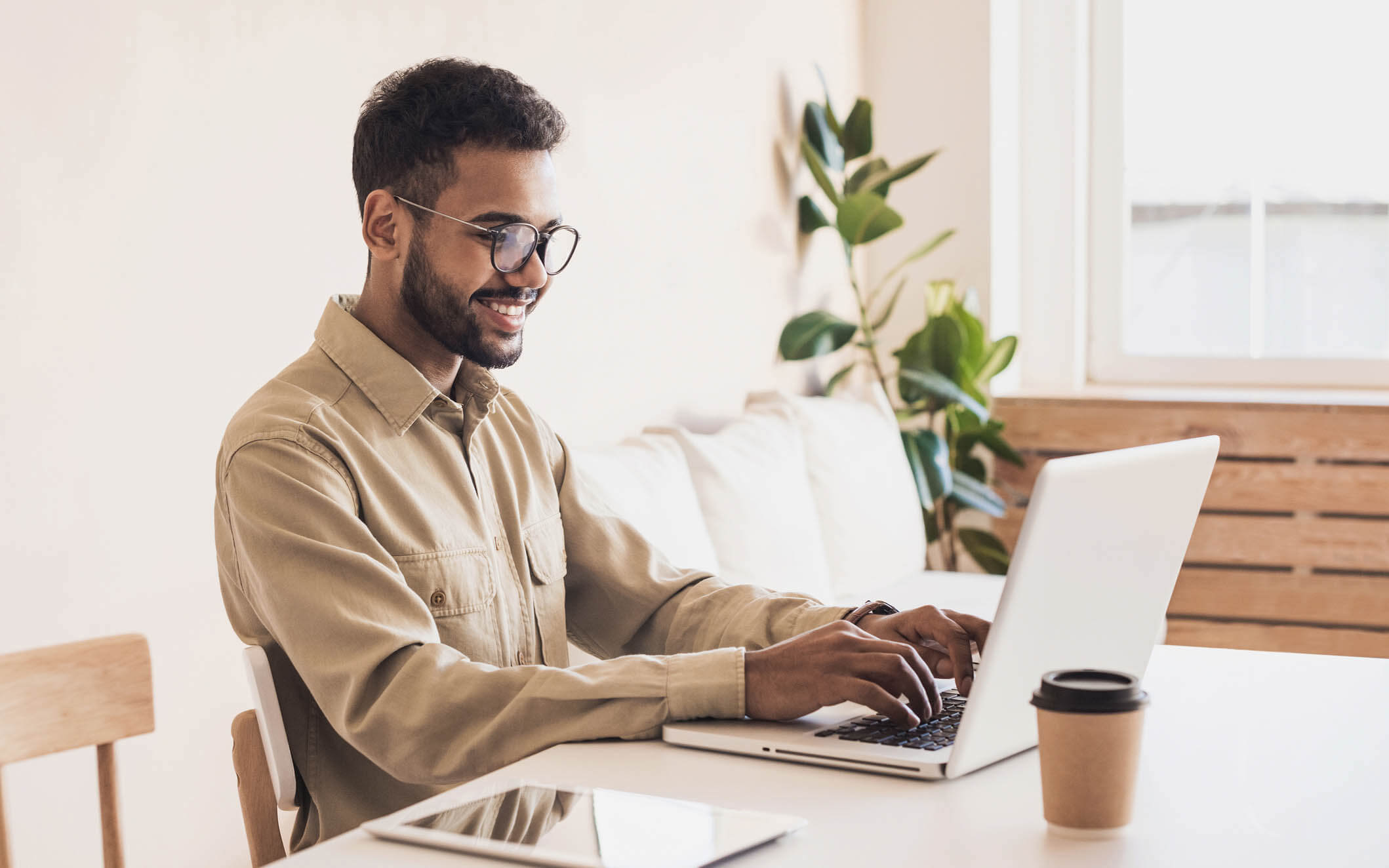 A Growth Marketer’s Guide to Building a Successful Referral Program

Copyright © 2010-2022 Friendbuy All rights reserved.
made with in los angeles, ca